Controversial author Jackie Phamotse has accused some famous faces in the top 10 SA celebs in entertainment industry of using “witchcraft” and “snakes” to achieve success and wealth.

The author shared an IGTV Live video where she tackled dark matters regarding some of Mzansi’s faves.

Making sure not to drop any names, Jackie shared enough information to make some social media users draw their own conclusions.

Looking visibly anxious in the more than 60-minute video, Jackie discussed a number of issues on her mind surrounding rich people.

“I’m not saying all rich people live like this, no. I’m saying there’s a small portion of people who live like this consistently.

“They will make you believe they are selling these products that are giving them millions.

“But behind that facade, there are four or five men who are funding this.

READ : Sbahle claps back at Jackie and set the record straight about the snake video

“For example, if you’re selling clothes, it’s very rare to sell clothes that are worth half a million. 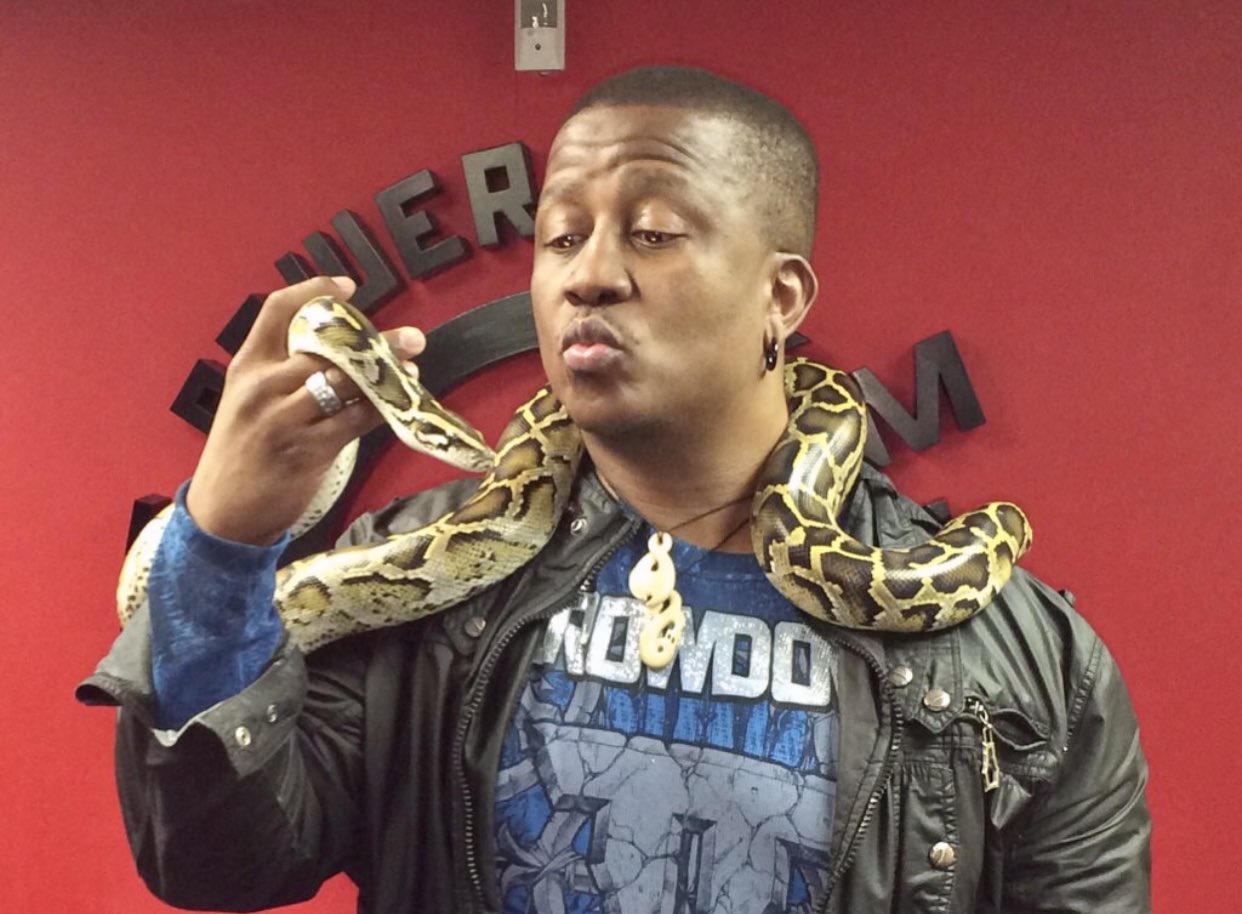 “And then you post in your car, your apartment, your shopping, you’re going to every party every weekend, you’re eating at expensive places all the time. It’s a bit difficult.

“So, when people say I’m a private person as there is a difference between private and secretive,

Jackie also went on to speak about how some rich people lure women to increase their dark magic powers.

they will make sure they take as much from you as possible.

“Young women, whether you sleep with a man with a condom or without it, it doesn’t make a difference because your sweat is on him.

your spirit is with him, your presence is with him and you’re in his environment.”

Jackie then claimed that at some people’s house, something is “poured” at the gate.

“So, when you walk in, you have inherited some kind of umuthi. When you get into that yard.

there are things in that yard that have been planted that you don’t know, you inherit that.”

She also claimed those rich people even keep snakes in a room or a coffin that is kept shut.

The BBC reportedly received 110,000 complaints about its coverage of Prince Philip’s death, the highest of all time

People infected with UK variant are up to 64% more likely...