It was expected that her eldest son, Misuzulu kaZwelithini, would take over as the next king after a three-month mourning period. 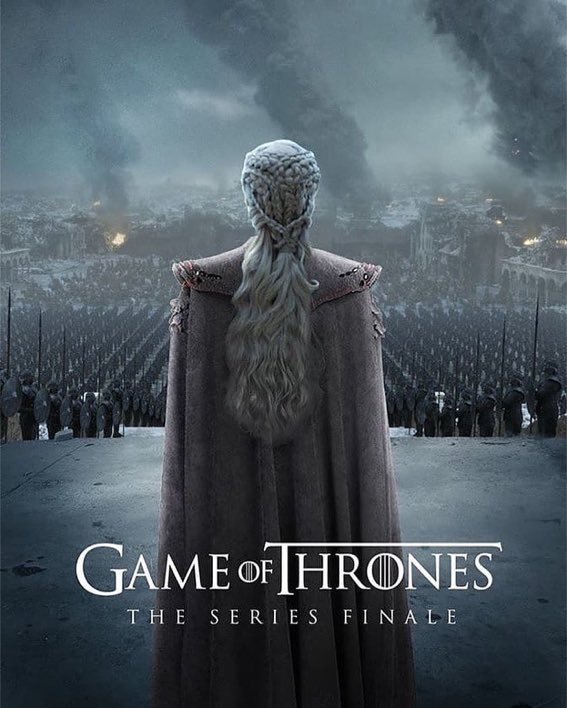 who was appointed the Regent of the Zulu nation when her husband died last month, was confirmed by prince Mangosuthu Buthelezi in a media statement on Thursday evening.

The statement did not mention the cause of death.

“This has taken us by surprise and left us utterly bereft.

It is true that the Lord alone knows the days that He has allotted to each one of us.

“On behalf of the Royal Family, I wish to assure the nation that while we are all rightly

grief-stricken, there will be no leadership vacuum in the Zulu Nation.

made in due course.”May Her Majesty, our Regent, rest in peace,” said Buthelezi.

It’ll be a few more months before the next amaZulu king is announced to the nation.

According to the amaZulu nation’s prime minister, Prince Mangosuthu Buthelezi,

Her Majesty Queen Mantfombi Dlamini Zulu will act as regent of the Zulu nation for the time being.

The new monarch will not be announced until the three-month mourning period was over.

“The loss of His Majesty the King has been a tremendous blow and the family must be allowed to grieve,” Buthelezi.

Last week, senior members of the royal family met after the reading of King Goodwill

Zwelithini kaBhekuzulu‘s will on Thursday, the day of his memorial.

The family met with the king’s lawyers.

wish for his people to take out their hoes on Friday.

As a champion of food security and subsistence farming, His Majesty urged that things not

come to a standstill for a long mourning period. People are thus free to plough and plant

and work from Friday 26 March 2021, in accordance with His Majesty’s wishes,” Buthelezi added.

By hook or by crook | By trying to suspend Ramaphosa, Magashule has played his panic card

Ace Magashule’s long-waning process, from ‘Gangster State’ onwards, suggests The Autumn of the Patriarch has arrived