Here is a list of PSL star’s that went broke after retirement. It is without doubt that football is one rewarding sport. Most football star’s end up with fat pockets at the end of the month.

Most especially players from big clubs such as Kaizer Chief’s, Orlando Pirates and Sundowns earn a lot of money. However these players usually have nothing to show at the end of their career as most of them end up bankrupt as soon as they retire. Let’s take a look at some football legends who have nothing to show for it.

Masinga is well known for his goal that lead South Africa to victory in the 1998 world cup. During his time he was one of those players who had it all figured out apart from his football career he was also a prominent and successfull business man. His down fall happened in a short period of time who would have thought that Masinga who had his own mansion would end up moving back to his mother’s back room… More Below On Page 2 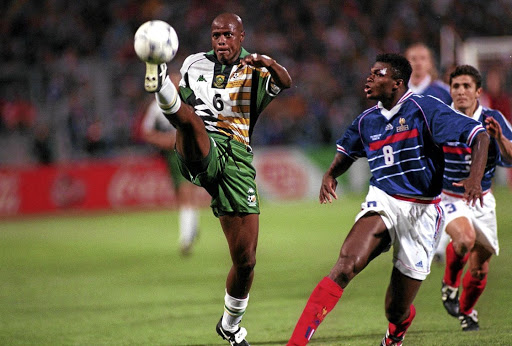 You could own a Banksy artwork in SA for around R1...

Apple said bringing iMessage to Android would ‘hurt us more than...