We’re a week into November and still a while off the main Black Friday event, but many sales are already underway – three weeks early. Black Friday is on 27th November this year and Cyber Monday follows just after on 30th November.

Black Friday sales are expected to exceed festive season sales for the first time in 2020, says Debbie Law, retail sector head at RMB, as the pandemic year pushed more consumers online, and forced retailers to up their game with digital offerings and infrastructure. 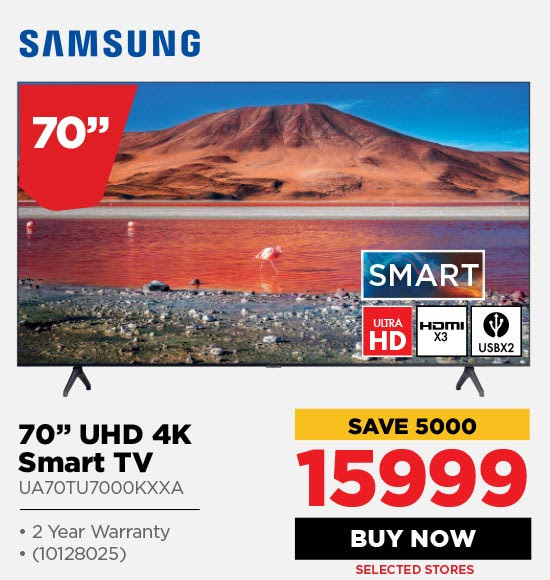 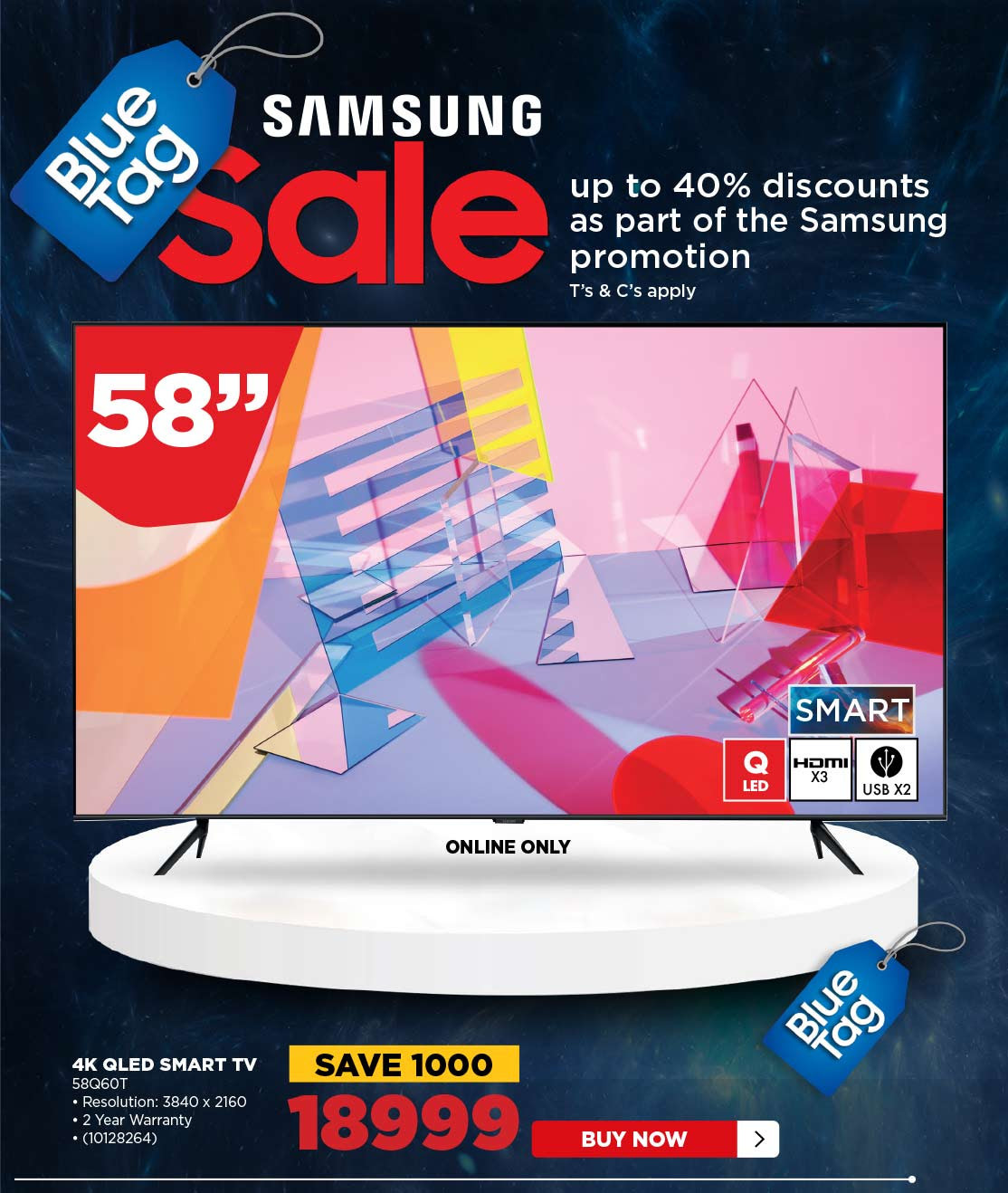 “Lockdown has introduced more new online shoppers in the past six months alone than in the past few years. Retailers are investing significantly in upgrading their online platforms or establishing them for those who didn’t have this channel in place,” Law said. 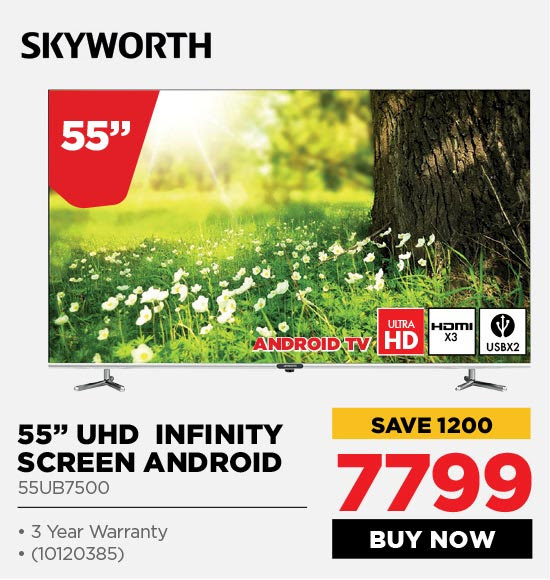 “Online shopping is a space that consumers are becoming more familiar with and this familiarity, combined with people wanting to not venture out into crowds, will be a significant contributor to the role that online shopping will play in this year’s Black Friday.”

Law said that there was likely to be a dramatic shift in South Africa’s traditional shopping habits.

“In the past, with the exception of one or two sub-sectors, we have seen a relatively even split between Black Friday and festive season sales. But it’s more than likely to be different this year. Retailers have been luring consumers since the beginning of the month trying to capture as much on the consumer’s wallet as possible.”

Traditionally, Black Friday has been associated with lower prices which may encourage the constrained customer to do festive season shopping around Black Friday rather than waiting for December sales, Law said.

She said that Black Friday has always been about one day of discounted prices but South Africans have decided that one day is not enough.

“Last year we saw the emergence of a week of discounts for technology products and this year many retailers have already started with off 30% discounts on 1 November.

“Will we effectively have a month of Black Fridays as retailers try to capture as much of the constrained consumer’s spend as possible as soon as possible? This could be the year that we see retailers offering deep discounts as they try to attract consumers who are more focused on value for money than ever before.”

Law said that changes in consumers behaviour since the lockdown started will also have an impact on Black Friday. People have become more conscious around value for money and their definitions of what they see as luxury items.

“They are also evaluating what is need to have and what is essential. This places retailers prepared to offer large discounts for value items at the front of the queue.

“We are seeing a slight exception in the technology devices which can be used for work from home, school from home and home entertainment. Smartphones and laptops seem to have been quite popular and deemed worth spending a little more on,” Law concluded. 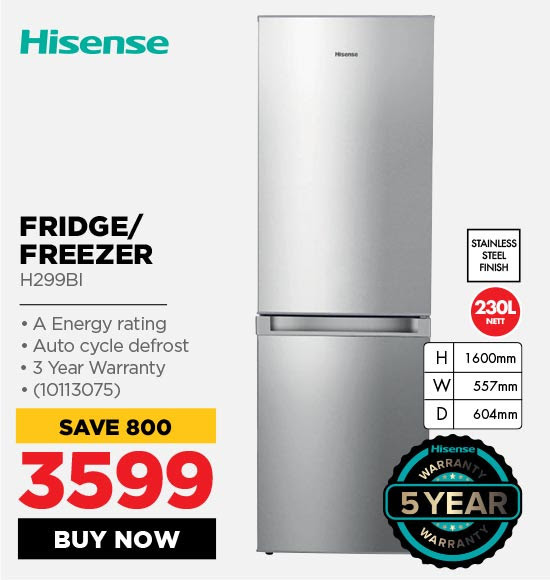 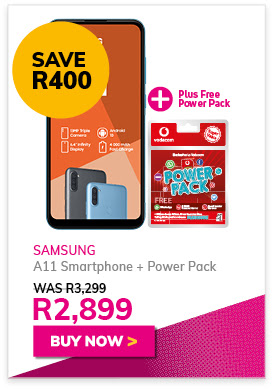 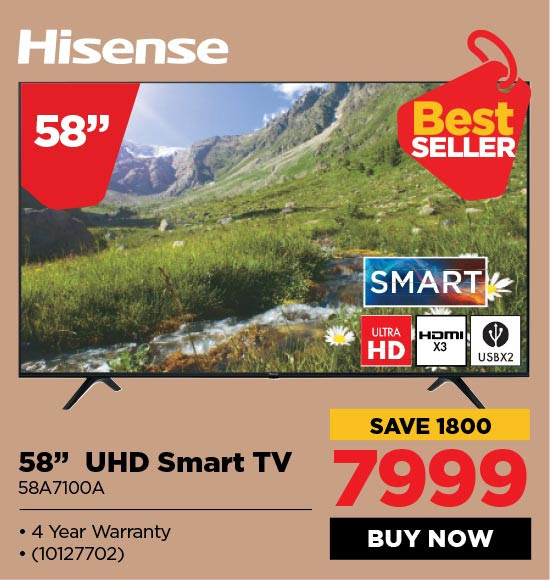 South African political parties are taking an income hit too – of 1.24%