The annual Black Friday discount bonanza falls on 27 November this year. All indications are that it will be big in South Africa again – despite everything 2020.

In 2019 many retailers reported disappointing Christmas sales because shoppers spent so much money in late November, trying to lock in good Black Friday bargains.

Game has discounts that check out at between 20% and more than 30% on tech, though stock availability is apparently a problem in places.

The result was smaller sales for major chain stores during December – even before SA’s economy and consumer spending took a nose-dive in 2020 due to trouble that included the novel coronavirus.

With wallets tight and everyone looking for a good deal, Black Friday 2020 (on 27 November this year) is expected to be bigger than ever, with lots of competition among retailers. 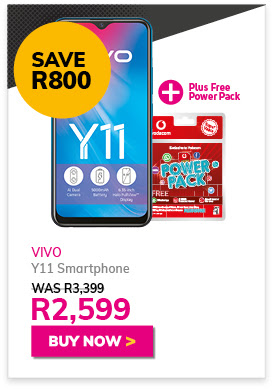 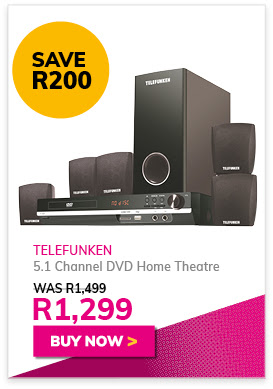 Here is what we know about Black Friday 2020 so far.

Retailer Game is now selling some technology and kitchen gear at genuine discounts of of between 20% and more than 30%, according to spot checks by SA TIMES, in a batch of pre Black Friday deals.

But, despite its promises, shoppers have complained about stock availability.

In home appliances, there is a good deal on a Hisense 415 litre bottom-freezer fridge, now retailing at R5,999, which is a R2,000 discount on what you would pay elsewhere.

Game has promised consistent stock availability at all stores. But social media was awash with reports of shortages on Monday 2 November. 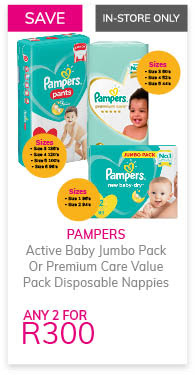 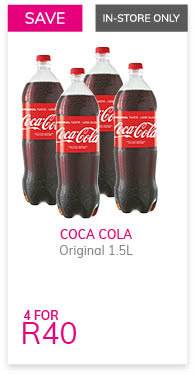 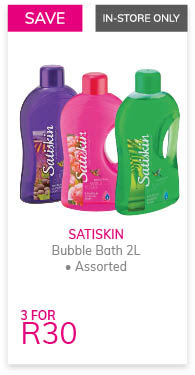 Makro released a “sneak peek” of a sale that started on 2 November, as part of what it billed as an extended Black Friday sale.

But some of its discount claims were dubious.

The preview included a Canon Pixma three-in-one printer, selling for R2,799, which Makro said was a discount of R900, implying a normal price of R3,700.

In March this year Makro offered the same printer for R2,499, which it said was a R500 discount, which makes for a normal price of R3,000.

Although Makro was selling the printer at R3,700 – making its claimed discount technically correct – other outlet were offering the unit at roughly Makro’s “sale” price without claiming it as a special deal, while it was also for sale at well below the claimed “normal” price from other retailers.

The same was not true of all prices Business Insider reviewed. Makro’s claim of a R60 discount, or around 30%, on a 750ml bottle of Jack Daniel’s whiskey it was selling for R199 is, if anything, a little understated; you were likely to pay between R270 and R280 from other retailers.

* A previous version of this entry included a link to an offer on Loot.co.za for a Canon Pixma printer which Makro pointed out was a different model to the one it was advertising. That link has been removed, and Business Insider SA regrets the error. Makro said it stands by its discount calculations – but did not respond to questions on how that squares with others, such as Takealot, selling the same printer at the same prices, while not claiming it as discounted.

Woolworths had a 30%-off sale on some kitchen stuff, for one day only, online only – and it included a couple of decent deals

On the theme “Black Friday… but more”, Woolworths ran a one-day-only sale with 30% off part of its homeware range, for online shopping only, on 23 October.

Much of the included items were from Woolworths-specific lines of cookware and crockery, which made it hard to judge just how good the deals were – but the sale also included a handful of items from brands such as Joseph Joseph and knife-makers Global, and those prices compared well.

On a set of three Global knives, for instance, shoppers paid just under R2,100 on the Woolworths sale. At YuppieChef they would have paid R2,640 for the same thing on the day, while Takealot was selling it for R2,740.

On the cheaper end, a Joseph Joseph “Handi-Grate” multi-function tool from Woolworths came in at R245. You’d have paid R400 for that at Homechoice.

Woolworths, Dis-Chem, and others want you to sign up to email notifications about deals

As experts predict that a much higher proportion of Black Friday spend will be online this year, stores that could previously count on customers walking in and finding deals on the floor are now working hard to sign South Africans up to email notifications for special prices.

Dis-Chem says it will be offering deep discounts on wheelchairs and oximeters (popular as a home diagnostic tool for the severity of Covid-19 symptoms) this year – and has urged its loyalty-scheme members to make sure their contact details are up to date so they can “be the first to be notified” of specials via email.

Woolworths has a sign-up campaign with the tag line “never miss a deal”, and more specialist shops, such as the Adidas online outlet, are also buying ad space just to capture email addresses. Others, including Makro, are also pushing the message that registering with it will allow you to be “the first to see our deals”.

Online outlets, on the other hand, are making quiet preparations for Black Friday that suggest a certain confidence that shoppers will find them – such as Takealot’s landing page for Black Friday 2020, so far without any detail whatsoever of what may actually be for sale.

Two chains that make a meal of Black Friday every year, Game and Makro, said they’ll be spreading deep discounts throughout November, rather than going with the three to five days of specials they’ve run in previous years.

The first “Black Friday” deals will land on 2 November, and the last ones are due on 29 November.

Massmart has not yet said what it will be discounting – instead encouraging potential buyers to follow Game and Makro on social media or subscribe to their emails – but in previous years it has sold everything from mid-range TVs to extremely expensive whiskey at reduced prices.

When is Black Friday in South Africa this year?

The date of Black Friday changes each year. This year, Black Friday lands on Friday, 27 November, slightly under a month from Christmas.

But like many other retail holidays, Black “Friday” really starts several days — or even weeks in the case of some retailers — before the real event. The high anticipation for deals is enough to make retailers launch sales early, as they try to lock in the limited spending South Africans can afford.

We believe that competition among supermarket group, and their attempts to create buzz, may see really good deals available as early as the beginning of November.

If you want the best deals, try to hang on to some cash from October, rather than waiting to be paid in November to have the money to spend on “Black Friday” specials.

Again, don’t be fooled by the name that suggests it’s a single day. It’s most definitely not. It’s more like a shopping season that begins in early November.

Black Friday sales generally start days or weeks in advance of the actual shopping event or continue on until Cyber Monday. Better yet, some retailers hold their deals until well after both events to further boost the entire December shopping season.

Where can I find the best Black Friday deals in South Africa?

There are a lot of good deals – and some fake “discounts” – during the Black Friday season. South African retailers are not above luring you into a store with one genuinely good price, then trying to sell you on specials that aren’t that good.

At Business Insider South Africa we highlight the best and worst deals we can find. Bookmark this page and check back here for everything we know about Black Friday 2020, as soon as we know it.

If you want to see what major retailers to watch, check out our favourite discounts last year from Game, Woolworths, Pick n Pay, Boxer, Checkers, Spar, Dis-Chem, and Clicks.

Until the deals go live and we can tell you about them, here are some of the best ways we’ve found to discover good Black Friday deals early.