Free State police have arrested seven people after they were found in possession of ARV tablets worth R1.9 million.

Police said that they caught the suspects on their way to the province coming from Gauteng.

Over 1,200 containers of the tablets were found inside the vehicle they were travelling in on Saturday.

The police’s Motantsi Makhele said that they had intended to sell them to a potential buyer in Welkom.

“Four suspects are from Sebokeng in Vereeniging, one Lesotho foreign national staying in Welkom, one from Phuthaditjhaba and one from Theunissen. All suspects were found – five males and two females aged between 21 and 39 – will be charged with contravention of Medicine Act and will appear in the Kroonstad Magistrates Court soon.” 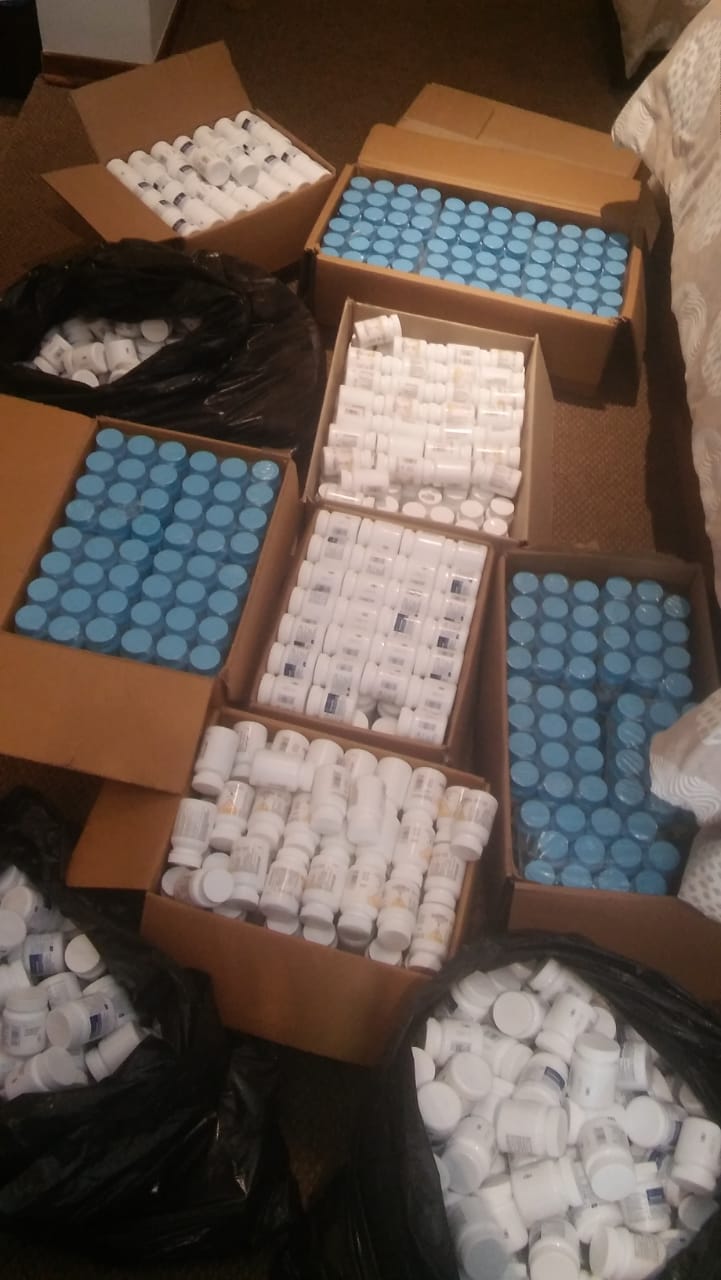 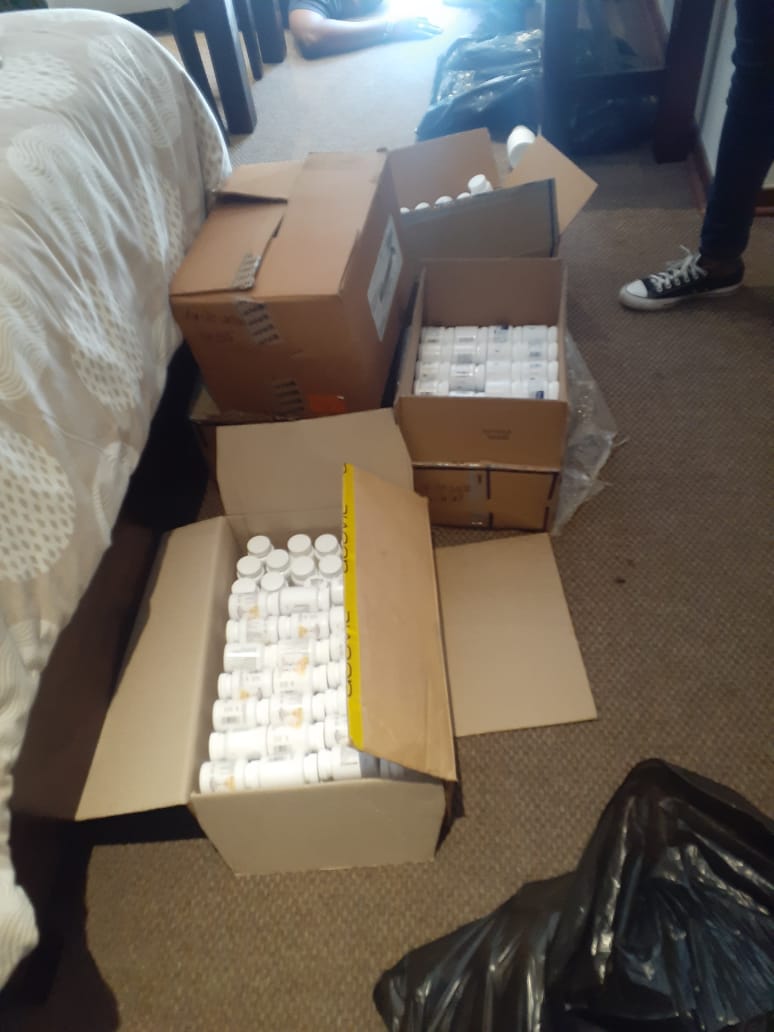 By hook or by crook | By trying to suspend Ramaphosa, Magashule has played his panic card

Ace Magashule’s long-waning process, from ‘Gangster State’ onwards, suggests The Autumn of the Patriarch has arrived